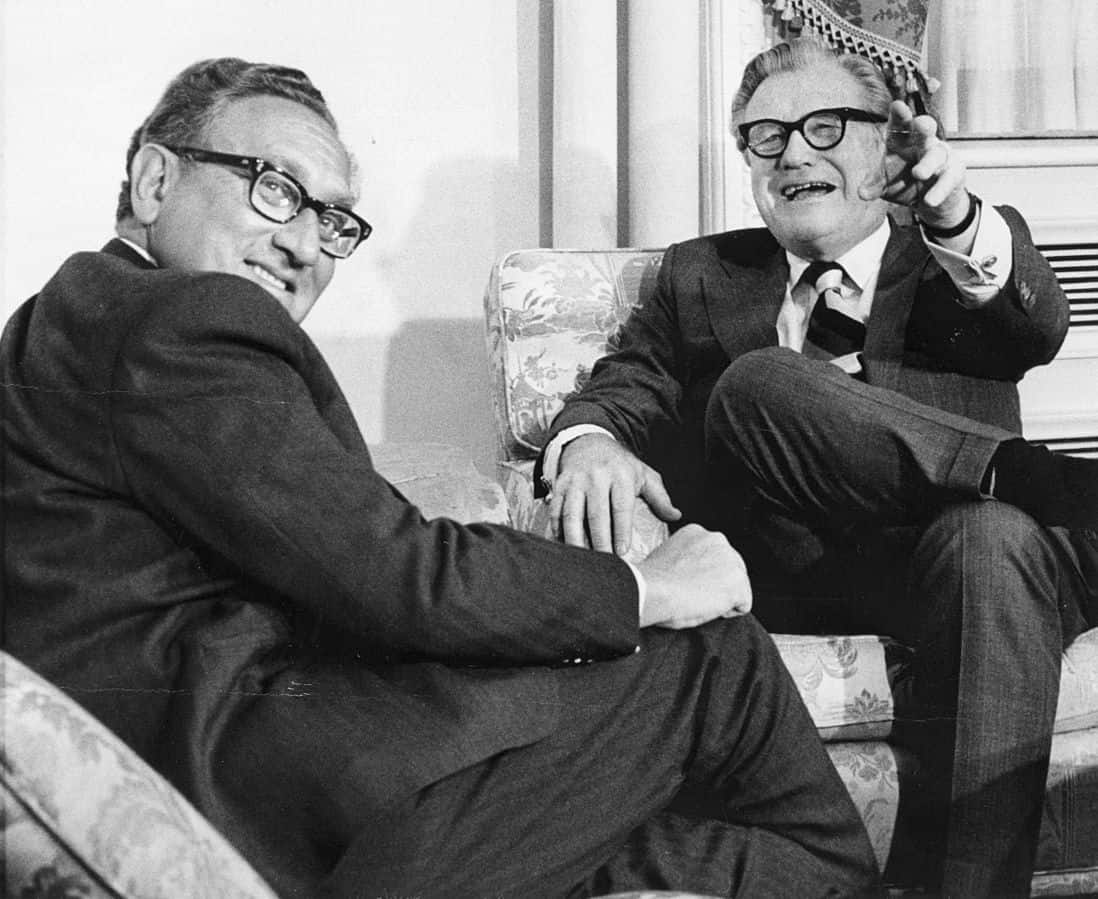 This post does not discount the legal challenges being made by the Trump administration to the Presidential election’s proclaimed outcome. If the charges of vote fraud are validated in court, and Joe Biden’s victory overturned, we can expect massive domestic violence originating with Antifa and Black Lives Matter, almost undoubtedly sponsored by George Soros.

If, however, Biden is confirmed as the next U.S. President, it is obvious from his declining mental health that he would never survive a four-year term. He might not even make it much past the inauguration. The oligarchs who have long controlled America from behind the scenes know this well. Mainstream media could then do what it didn’t before the election—suddenly start calling attention to Biden’s incipient dementia, leading to a demand that he step down for “health reasons.” The Presidency would pass to Kamala Harris, who would then choose an unelected Vice President.

Bearing in mind the importance of history’s lessons, let’s visit a comparable episode that occurred nearly half a century ago.

In 1972, President Richard Nixon and his Vice President Spiro Agnew were reelected by a landslide, winning 49 of 50 states.

However, things then quickly unraveled. It was alleged that, years earlier, Agnew had taken payoffs while a public official in Maryland. Agnew asserted his innocence, but resigned the Vice Presidency under pressure in 1973. Richard Nixon then named Congressman Gerald Ford as Agnew’s successor, making Ford an unelected Vice President.

Nixon didn’t last much longer than Agnew, forced to resign over the Watergate scandal in 1974. There was never any proof that Nixon had foreknowledge of the conspicuously bungled 1972 break-in at Democratic Party headquarters at the Watergate complex—a break-in that he clearly didn’t need to secure reelection. In retrospect, the furor against Nixon—over things like 18 and ½ minutes missing from Oval Office tapes subpoenaed by Congress—seem rather tame compared to more recent examples of official misbehavior, such as Hillary Clinton’s deletion of over 30,000 emails. It was repeatedly argued that Nixon had to go because he had “lied,” but how many Presidents have lied us into wars, with no consequences?

Nixon resigned, and a slew of advisors—his “palace guard”—were prosecuted, and thus removed from the government. Interestingly, the man considered most powerful in the White House—National Security Adviser Henry Kissinger—went unscathed by Watergate. As Gary Allen noted in Kissinger: The Secret Side of the Secretary of State:

[John] Ehrlichman has been one of the most bitter victims of Watergate. Sentenced to twenty months to five years in a federal penitentiary for his part in the break-in of the office of Daniel Ellsberg’s psychiatrist, Ehrlichman said: “It’s tough when we go to jail for the Ellsberg break-in and the son-of-a-bitch who ordered it gets the Nobel Prize for Peace.”  The S.O.B. referred to was, of course, Henry Kissinger. . . .

The inspiration for Watergate, it was later revealed, grew out of a secret inner White House group known officially as the Special White House Investigating Unit; but called simply, “the Plumbers.” The Plumbers were created by—would you believe—Henry Kissinger to stop leaks on his staff.1

After Nixon’s resignation, the Presidency passed to Gerald Ford, who appointed as his Vice President billionaire Nelson Rockefeller, governor of New York from 1959 to 1973. It is noteworthy that Kissinger dedicated his memoir White House Years to Rockefeller, and in the book called him “the most influential person in my life.”2

In 1975, Gerald Ford survived two assassination attempts with handguns—one by Lynette Alice “Squeaky” Fromme, the other by Sara Jane Moore.

Had either attempt succeeded, Nelson Rockefeller—brother of David Rockefeller, then chairman of the Council on Foreign Relations—would have become President without receiving a single vote. Rockefeller, it is to be recalled, had made bids for the Presidency in 1960, 1964 and 1968, but the voters had always resoundingly rejected him in the primaries. Bullets nearly accomplished what ballots could not.

If Joe Biden becomes President, I believe we might see developments that would mimic the coup which put Nixon out and Rockefeller in.

The Deep State knows, of course, that Biden cannot mentally survive four years in office. That means they have already chosen the person who would become Kamala Harris’s Vice President; she would dutifully name whoever she was told to.

Harris’s new, unelected Vice President might then, like a Henry Kissinger or a Dick Cheney, become “the power behind the throne” in the White House.

Who might Harris announce? If the Deep State intends to bring America rapidly into a totalitarian Bolshevik-like state, they’d want someone with a ruthless, pit-bull mentality. Just as Gerald Ford picked New York billionaire Nelson Rockefeller, Harris might pick someone such as New York billionaire Mike Bloomberg. Like Rockefeller, he made a failed bid for the White House (remember those around-the-clock commercials?) and Harris, being a Californian, could claim that having someone from the East Coast would “unite the country.”

Since America has over 70 million gun-owners, Bolshevizing the country would require strict gun control, which Bloomberg is particularly notorious for, having financed the campaigns of Virginia legislators who passed gun measures in that state, leading to the famous January protest in Richmond.

Perhaps an old scandal might even be used to dislodge Harris from office (as happened with Spiro Agnew), turning her Vice President into the nation’s unelected commander-in-chief, who would then start overriding the Constitution with brutal executive orders.